Talent is everywhere. But scientists who have been excluded from the community have fewer role models and smaller networks, which makes it more challenging to climb the career ladder. They often carry a greater burden outside work. We want to increase representation, level the playing field, and help eliminate this inequity in the scientific community.

Academia has a Diversity Problem

The biomedical-science workforce does not reflect the diversity of the population.

This disparity arises, in part, from unfair barriers to productivity. As a consequence, women have shorter academic careers than men, and Black scientists are less likely than White scientists to be awarded an NIH R01 award, the most common source of academic funding for health-related research in the US. This reduced productivity is perpetuated by many obstacles uniquely faced by minoritized scientists, including but not limited to cumulative disadvantage (i.e., “The Matthew Effect“), isolation, bias, as well as sexism and racism.

Black, Latinx and Indigenous people represent 28% of US residents but only 9% of Full Professors.

Data source: full time faculty in the fall 2018, and non institutionalized resident population of the United States ages 18–64, by race, ethnicity and sex, 2017 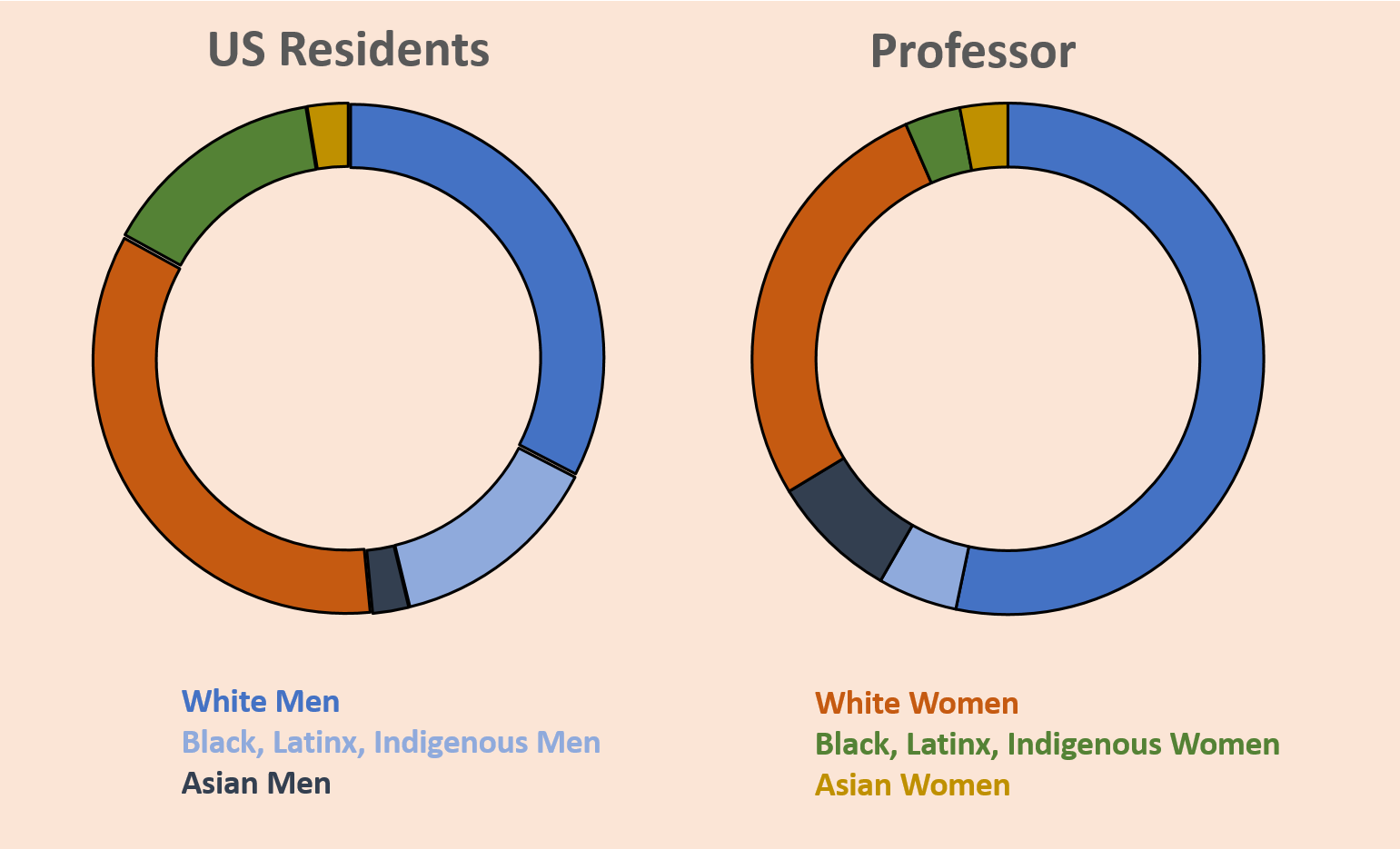 “… discrimination can be extremely costly. It can prevent people from rising to the top, and it can even prevent them from being recognized when they do.”

Female Scientist from the US

Women are 20% less likely to become a Full Professor.

“In addition to running a research department, I am a mother to wonderful kids. Life is obviously very busy, with work- and family-related tasks competing for my time. You have helped me balance these demands by supporting me in a key aspect of scientific life: the communication and publication of scientific data.“ 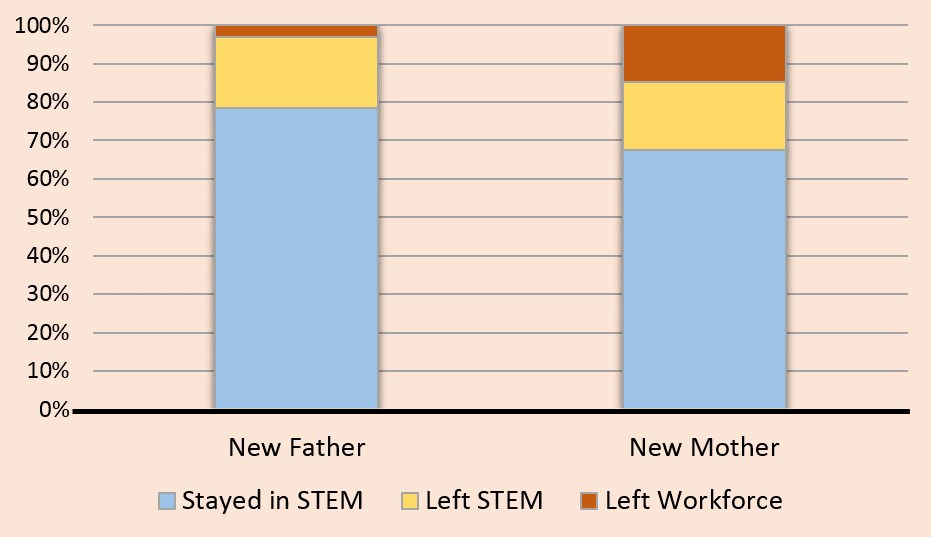 The disproportionate challenges effectively exclude these scientists from science, creating an unbalanced culture where white males dominate the top positions, which perpetuates the inequality.

We aim to empower the excluded to progress to the top academically, by providing support and a sense of belonging, by coaching them through the academic process, and by alleviating some of their burdens at work. These efforts will ultimately position them as policy shapers, resource controllers, and decision makers, so they can further promote equity from within.

“I would love to be properly mentored on how to write research … To write for research grants.… But, you know, there is no one to enlighten you on that.”

Africa is home to 15% of the population but produces 2% of the scientific output. 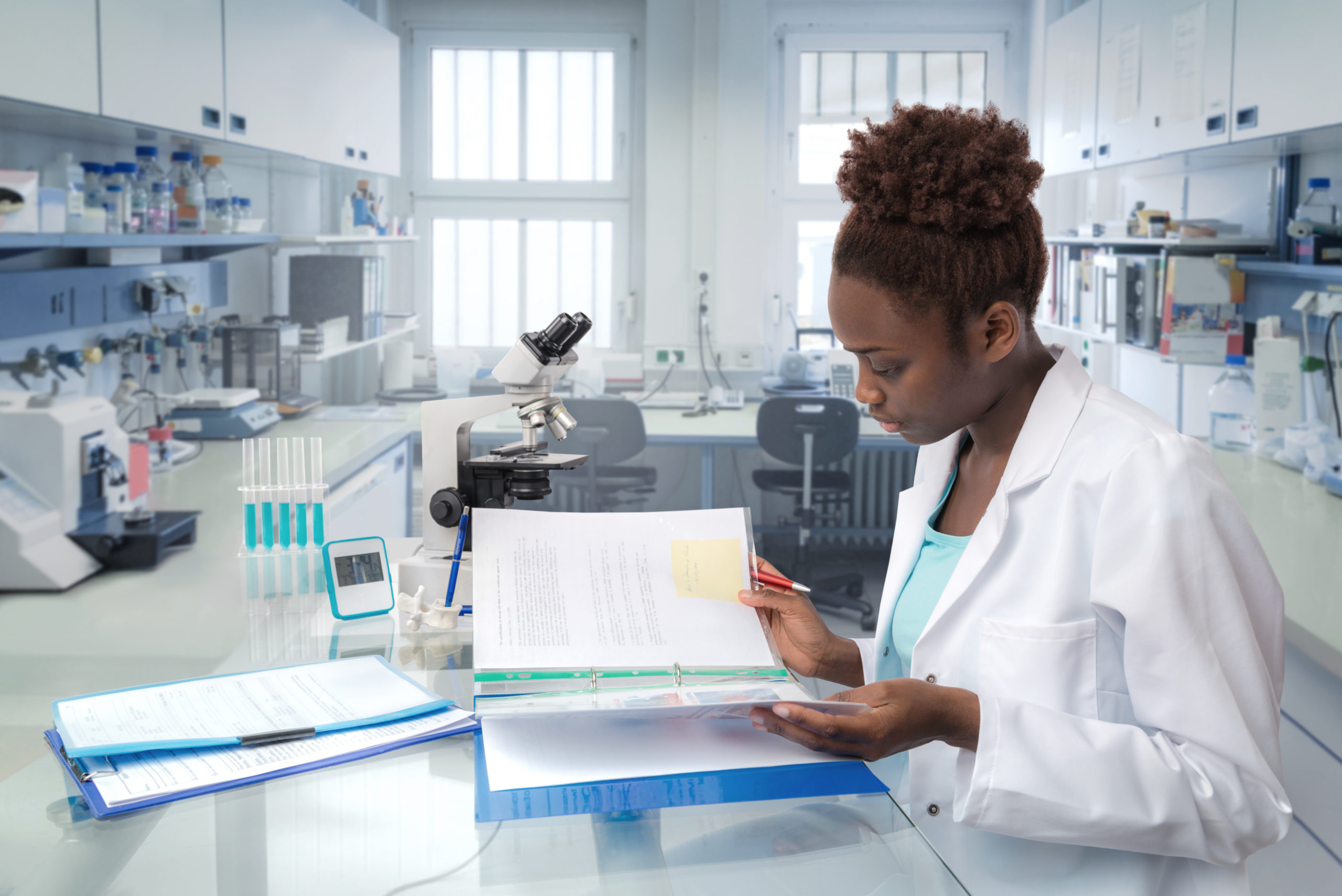 Check out our Success Stories.